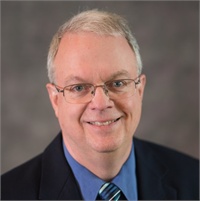 Richard began preparing taxes professionally with the 2002 tax year working for H&R Block. During his three-year employment he took close to 400 hours of tax education classes and taught a number of upper-level tax classes. Janelle & he then purchased a tax business in 2005.

In 2005 Richard took the IRS Special Enrollment Examination, and became an Enrolled Agent in April of 2006. With this, he can represent any taxpayer before the IRS through Examinations, Appeals, and Collections. We believe in professional associations and Richard maintains membership in the National Association of Enrolled Agents and the California Society of Enrolled Agents. The North Bay Chapter of CSEA is very active and he is honored to have served as its President. For the 2017-2018 CSEA year Richard was honored to receive the Thomas P. Hess Award. This award is bestowed on a person for exceptional voluntary contributions toward the fulfillment of the educational goals of the Society. For the previous two years Richard served as the CSEA state Education Chair. This committee has responsibilities for numerous educational activities around the state including the flagship Super Seminar, which offers 26 hours of continuing education over three days.

Richard moved to Santa Rosa in 1976 when hired by Hewlett Packard upon his college graduation with a BS in Electrical Engineering. He supplemented his college education with business classes, primarily in economics and finance. Richard is a registered California Professional Engineer (PE license E10695) in the discipline of electrical. 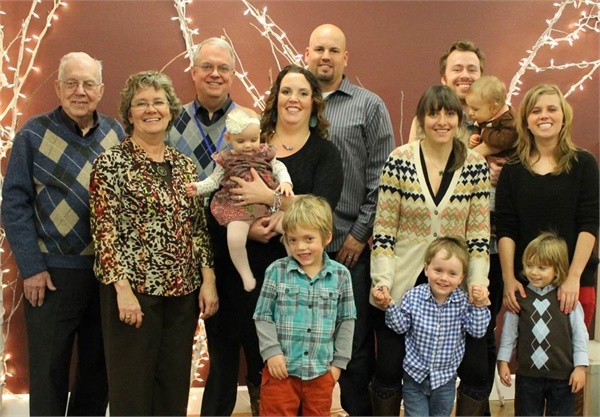 Early in his employment Richard began participating in his employer's 401(k) plan. Through years of disciplined approach to managing those investments through both bull and bear markets, his retirement fund grew to allow early retirement. Richard retired from Agilent Technologies (a spin-off from Hewlett Packard) in early 2013 at the age of 58. (The photo is of his family at his retirement party.)

Richard is very active at Santa Rosa Bible Church where he serves as an Elder and teaches adult classes. (Much of his teaching material and other papers on theology and doctrine can be accessed through his personal web site at www.OggClan.us. To a large extent this is derived from his study of theology as a part-time student for 6 years at Bay Cities Bible College.) Richard looks for (but rarely finds) opportunities for woodworking. He enjoys his three children's families including six grandchildren.

Email content is not private. All emails are reviewed by Avantax.